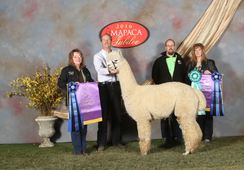 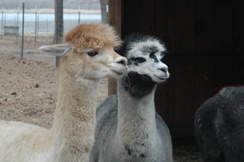 We offer interest free financing if you finance with us and package deals. 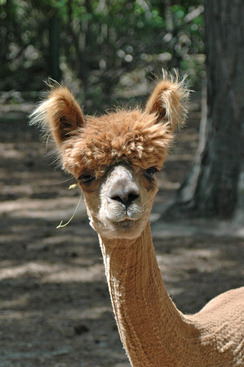 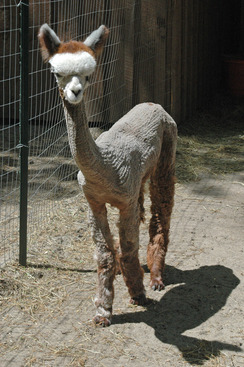 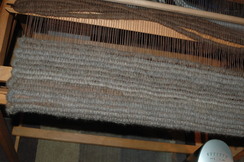 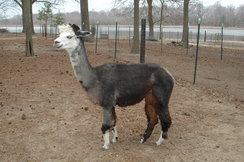